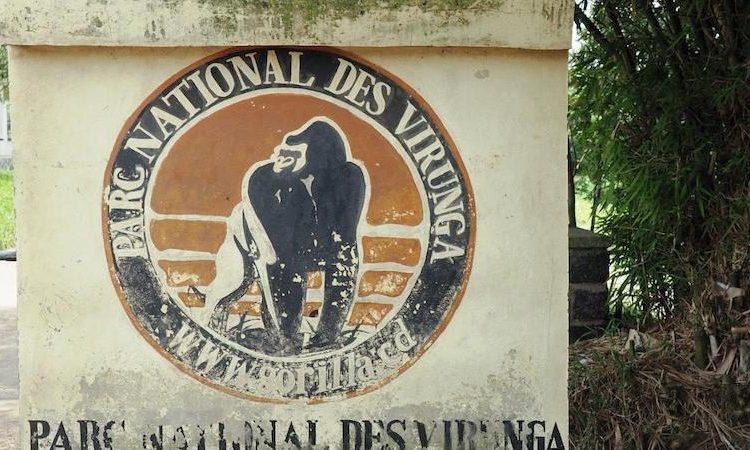 Getting to Virunga National Park

Getting to Virunga National Park is a simple task as a traveler will only need to follow the right procedures with the right documents. Virunga National Park is a national park in the Albertine Rift Valley in the Eastern part of the Democratic Republic of Congo. The park was created in 1925 and is among the first protected areas in Africa. The park ranges from 680 meters in the Semliki River valley to 5,109 meters in the Rwenzori mountains. From the north to south the park extends about 300kms majorly along the international borders of Uganda and Rwanda in the East. The park covers an area of 7800 square kilometers and it was declared a UNESCO World Heritage Site in 1979. Virunga National Park was however listed as a World Heritage in Danger in 1994 and a Ramsar Site in 1996. The park has two active volcanoes with the most recent eruptions have taken place in 2002.

The park has 196 mammals, 67 amphibians, 708 bird species and 108 reptiles that find the park as their natural habitat. The primate species in the park is second to none with the rear to be seen and found primates in the same place. Some of the wildlife in the park include the Hamlyn’s monkeys, chimpanzees, Grey-cheeked mangabey and the much sought after endangered mountain gorillas. It is the mountain gorillas that most tourist frequent the park for. Gorilla trekking and hiking the Nyiragongo mountain to gaze at the lava lake that boils all red is what most travelers who visit the park come to do.

By Road: Travel by road to Virunga National Park if not from Goma town is quite challenging. If not from Goma Town in the Congo, one needs to have proper documentation to ease the process at the border posts from each country.

If a traveler is connecting to Virunga National Park from Uganda, they will be able to access the park through Kisoro district to the Bunagana border post which is the border post of Uganda and the Democratic Republic of the Congo. It is here at the border that you will show your travel documents to the immigration personnel at the border post. You will then proceed to Bukima which is about one hour’s drive, where you will be met by the park personnel to transfer you further into the park safely. Be sure to have an armed ranger with you when driving to your accommodation.

Travelers connecting from Rwanda to Virunga National Park can do so through Gisenyi town with amazing views as you drive to Goma town. The drive can take up to 2 hours to reach Bukima the park headquarters. You will then meet up with security personnel or armed ranger who will transfer you to the park safely to execute your park activities according to your itinerary.

Travelers should note that using road transport to access the park will take longer hours as compared to when they would have flown in. Prior planning is, therefore, necessary to be on time to do your activities as planned.

By Air transfers: Travelers can easily access the park if they instead choose to fly in. Flying into Goma International Airport of Congo using the frequently used Ethiopian Airlines is a faster way to get to Virunga National Park. The airline operates up to three flights weekly, giving travelers an opportunity to easily access the park. From Goma, about an hour’s drive to the park with the help of armed personnel would see you reaching earlier than those who use road transport.

Irrespective of the kind of transport means you are using, travelers are advised to have ranger escorts most of the time with them for nothing else but safety. Take time to plan a proper and safe safari to Virunga National Park with the help of a trusted tour operator who will go the extra mile to have you reach the park safe and sound and have the best Virunga safari experience.